USA Eagles RWC 2019 :  the American rugby landscape is developing rapidly. After a disappointing 2015 World Cup campaign, USA Rugby hopes for a better result this time around. But with a challenging pool, head coach Gary Gold and the Eagles will have their work cut out for them. It will be an accomplishment if they register even a single win in Japan. Happily, most of the recent and ongoing developments look positive.

Suffice it to say, the 2015 RWC didn’t go as hoped. Todd Clever, the most well-known American player, was dismissed from the World Cup squad for disciplinary reasons. The Eagles would go on to lose all four matches on offer, earning zero tournament points and losing by a cumulative differential of -106.

Looking at the opposition, 2019 could be just as ugly. The USA pool includes England (#4 in the global rankings), France (#8), Argentina (#9), and Tonga (#12). The Eagles currently sit at #15. But with all the momentum surrounding American rugby, the Eagles just might surprise the international rugby world.

There is plenty of rugby to come between now and Japan 2019. But the final descent begins now. This is where the World Cup squad is forged and sharpened into a blade. Eagles fans hope that blade will be sharp enough to cut. 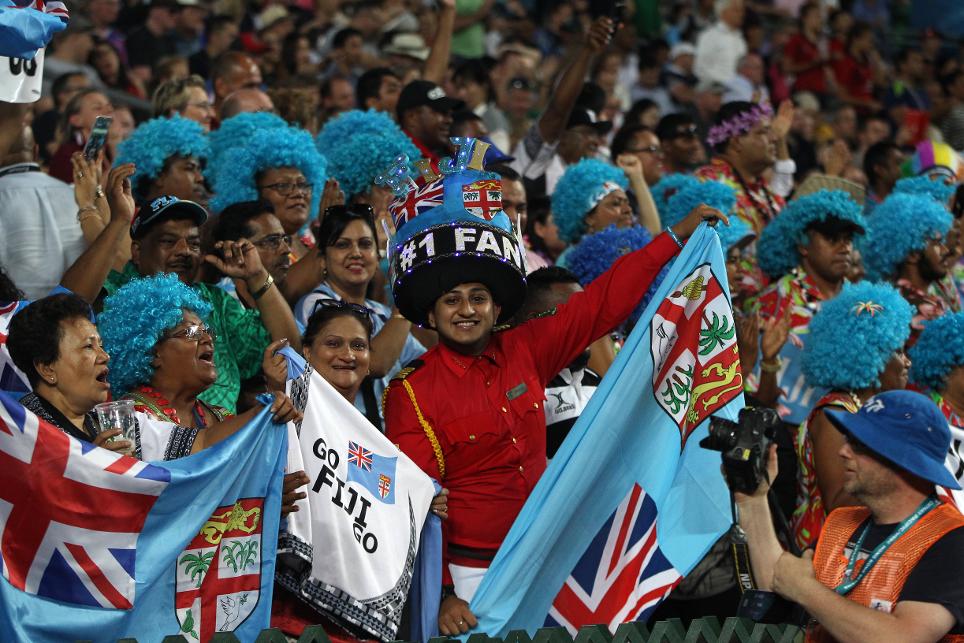 Under the deal, Fiji TV will screen all 48 matches from rugby’s showcase event, including all of Fiji’s matches, the knockout matches and the Rugby World Cup final.

The deal extends Fiji TV’s long association with Rugby World Cup, stretching back to 1999 and adds to their strong portfolio of World Rugby rights, including Rugby World Cup Sevens 2018, the men’s and women’s HSBC World Rugby Sevens Series and the World Rugby U20 Championship.

Fiji are currently ninth in the World Rugby Rankings and will compete in Pool D alongside Australia, Wales, Georgia and Uruguay.

World Rugby Chairman Sir Bill Beaumont said: “We are delighted to be appointing Fiji TV as rights-holding broadcaster for Rugby World Cup 2019. They are long-standing supporters of rugby, and with the matches taking place in a favourable timezone, I am sure that Fijians will be out in force to cheer on their team and support the tournament.”

Fiji TV Chief Executive Officer Karen Lobendahn said: “Fiji TV is once again delighted to be able to secure the official broadcast rights for Rugby World Cup, and is positive it will receive the viewership it deserves. Coming from a rugby-crazed nation, this is a positive investment for the company, and I believe that we will not only give value to our sponsors, but give the viewers compelling content to watch.”

Under the deal, Fiji TV has sub-licensing rights for the Pacific, including the Cook Islands, Papua New Guinea, Samoa, Solomon Islands, Tonga and Vanuatu.